What is Fractionated Coconut Oil? 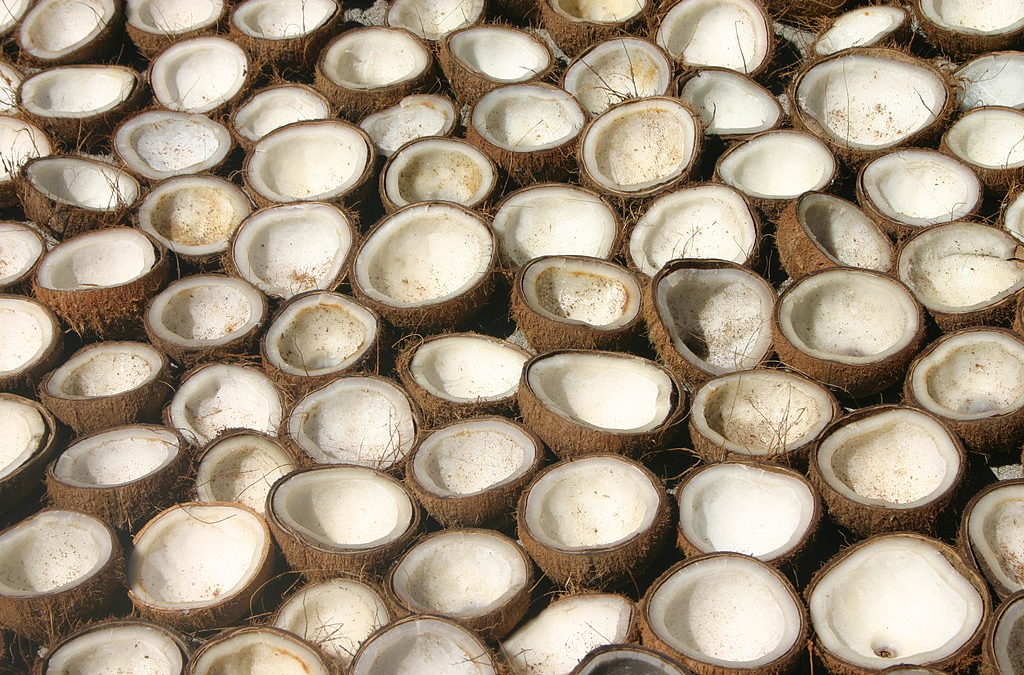 Fractionated coconut oil (FCO) is often used in aromatherapy and cosmetics because it is a very light, odorless oil. Massage therapists like FCO because it leaves less of a stain on clothing and sheets than other oils. It is also used in cosmetics because it gives a lighter feel to a product as well as a glide. FCO is a very stable oil in that it will not go rancid quickly giving it a longer shelf life than other oils. FCO is also used in cooking and is said to not contribute to a rise in cholesterol.