Touring Celestial Seasonings is a great thing to do if in the Boulder, Colorado area. This herbal tea company has been around since the 1970’s and I have been drinking their teas almost since their inception. I’ve taken out of town visitors their several times and when our Rocky Mountain Unit of the Herb Society of America decided to have our annual tea party there last week, I jumped at the chance to do another tour.

Our Herb Society Unit planted the initial herb garden at Celestial Seasonings sometime in the 1990’s, but none of us could come up with an exact year. When we toured it was all under snow so we didn’t get a chance to see how its held up. 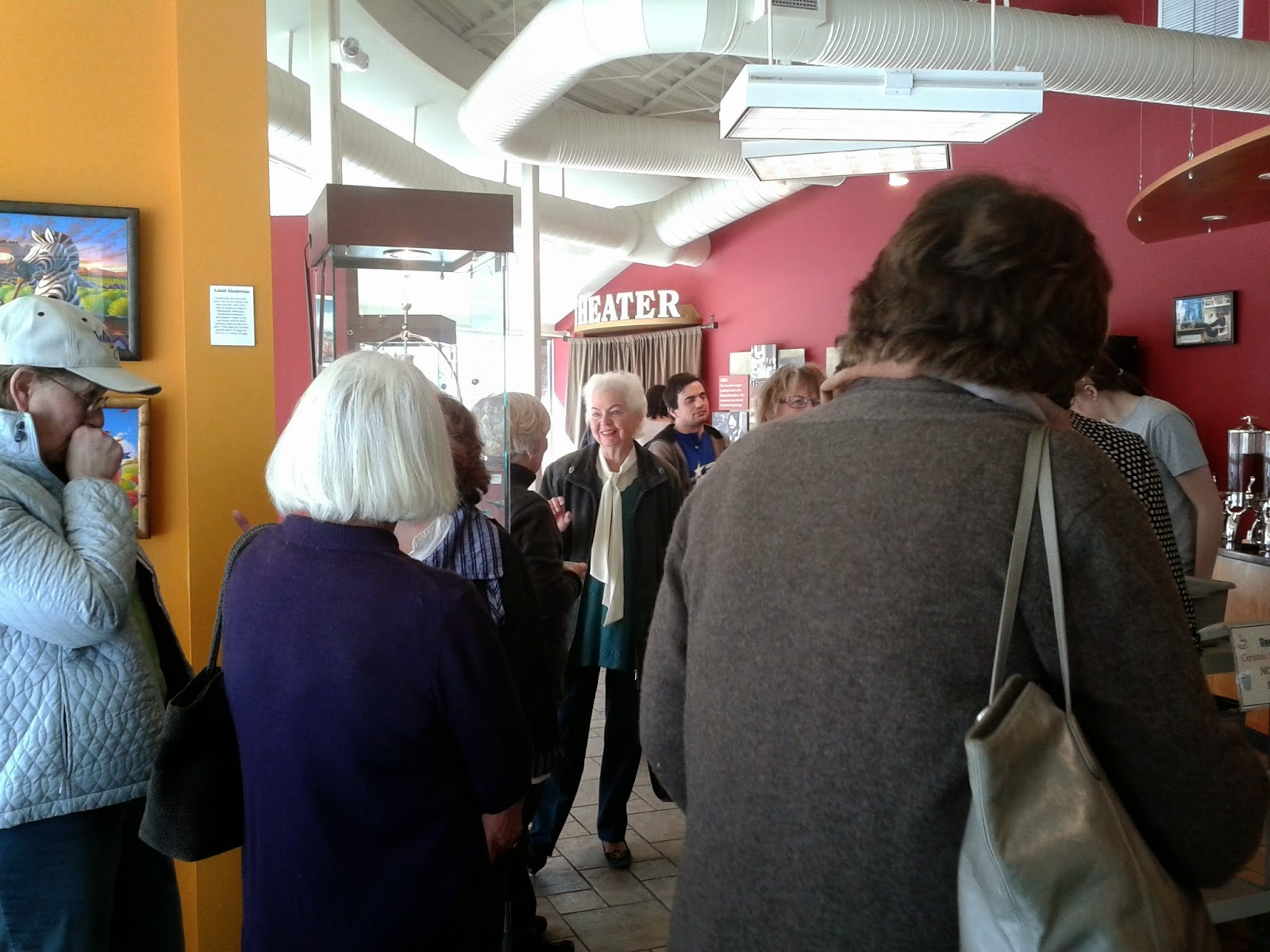 Our tour guide had been with the company for over 30 years so we got to relive a lot of the history of the company. Remember Mo’s 36, which later became Mo’s 24? I remember buying that at the local health food coop. This initial tea blend was made from herbs gathered by founders Mo Siegel, John Hay, Peggy Clute, and Lucinda Ziesings in the Rocky Mountain area around Boulder. Apparently, no one thought it tasted good and they dropped that initial tea blend.

Their first tea blend that became quite popular was Sleepy Time and the beautiful artwork of the Sleepy Time Bear certainly helped. Celestial Seasonings made herbal teas mainstream and when they were bought by Kraft they were sold in grocery stores instead of just health food stores. Now of course, Hain Celestial owns the tea company. They have 87 different blends now. The Morning Thunder was my favorite in college for late night study groups, now I like the Zingers.

I’m of course concerned that most of their herbs are purchased overseas, in face from 35 different countries, but apparently alfalfa, orange peel, and mint do come from the US. We need to have more large herbs farms in the US to support our businesses.

Here is some of the artwork from the packages that they display in the lobby. Part of their values are ‘Beauty and Truth’ which makes its way over to the beautiful and original artwork on all the packages. 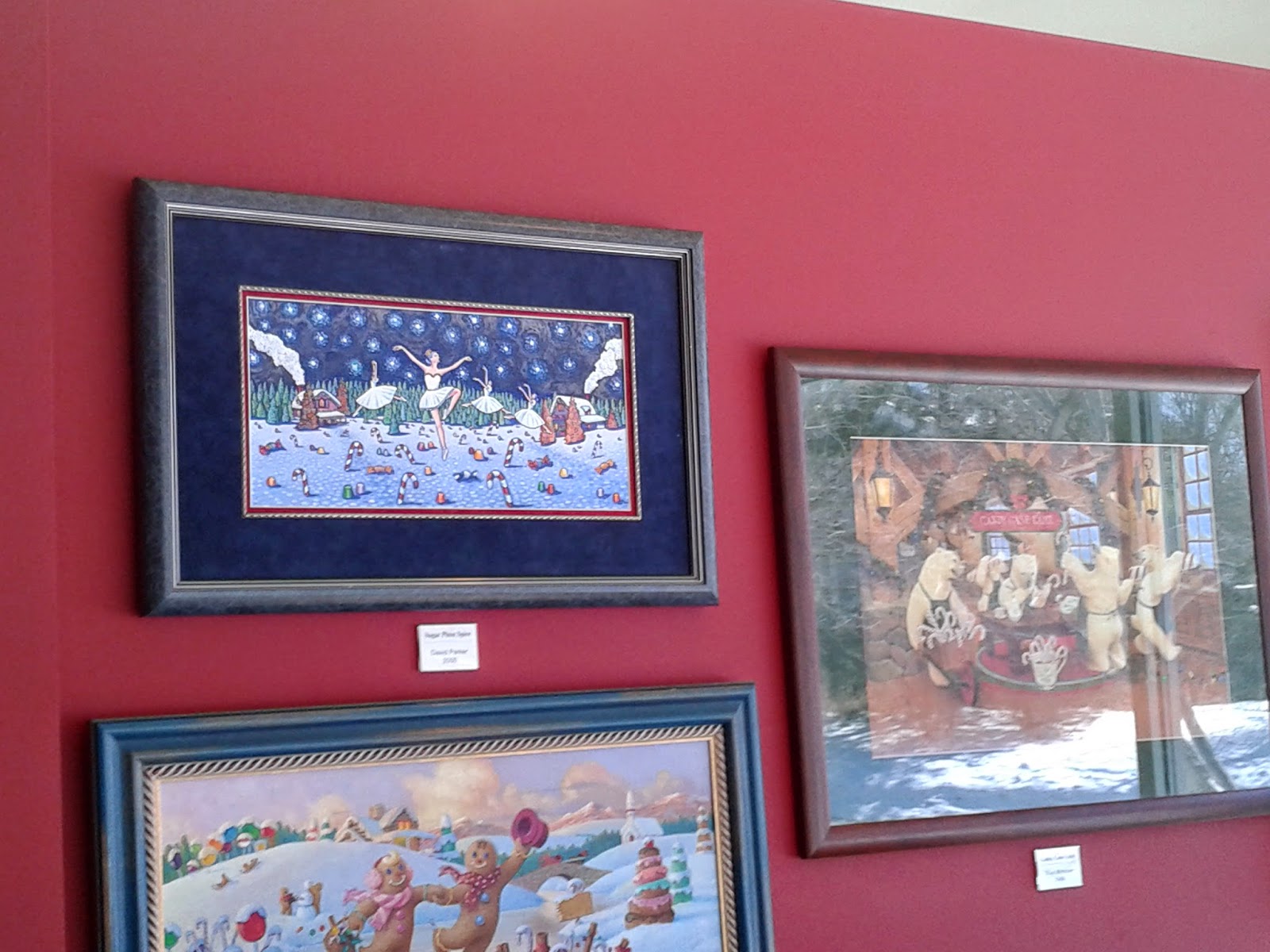 I am always mesmerized by the robotic equipment that folds the boxes and liners, and stuffs them etc. Another robotic arm stacks boxes on a pallet for shipping. But my favorite part of the Celestial Seasonings tour is the mint room. Yes, an entire room of bags of peppermint. A few minutes standing in there smelling that menthol and I feel like a new person, great for the sinuses too.

You can learn about taking a tour here. Have you been on their tour?