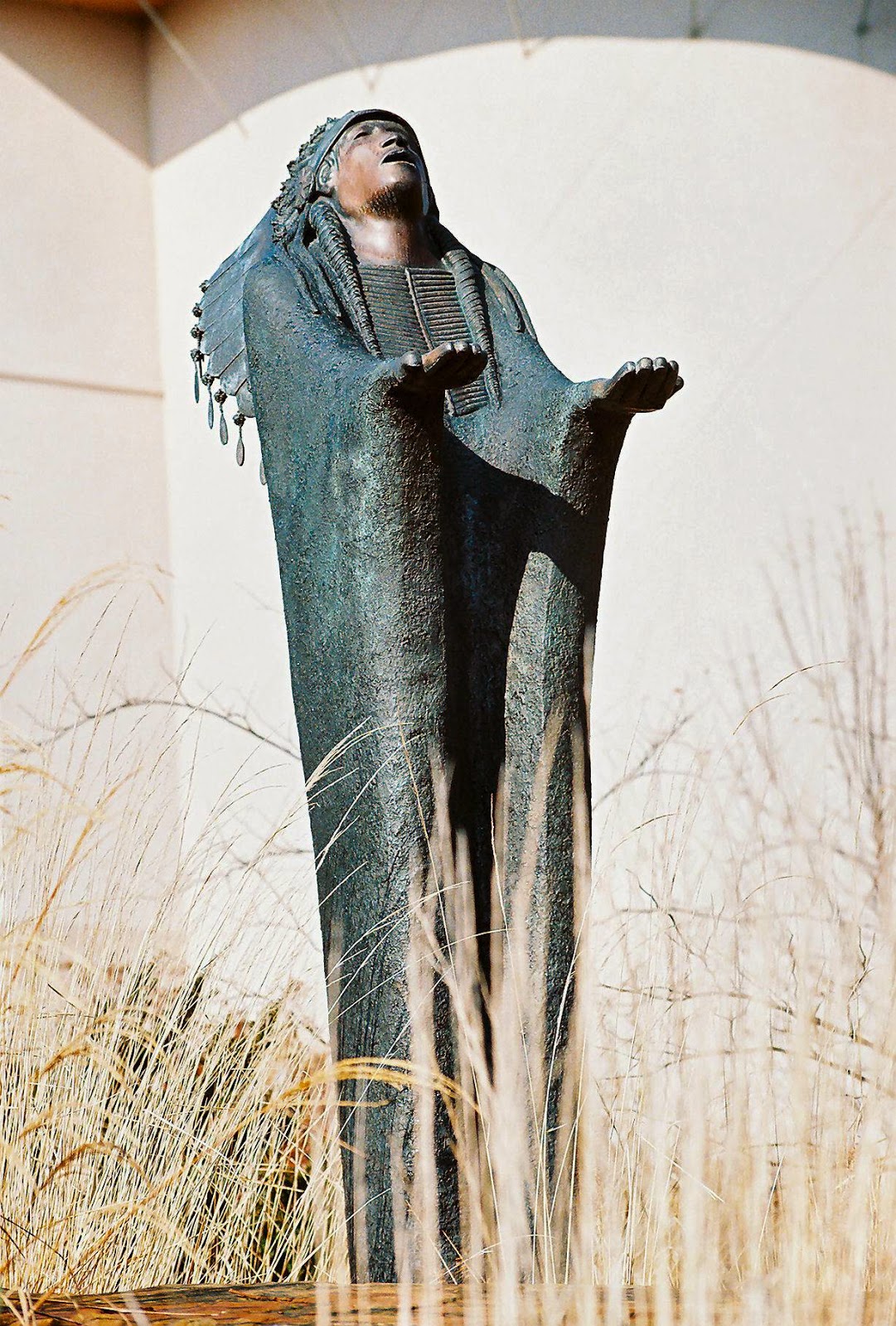 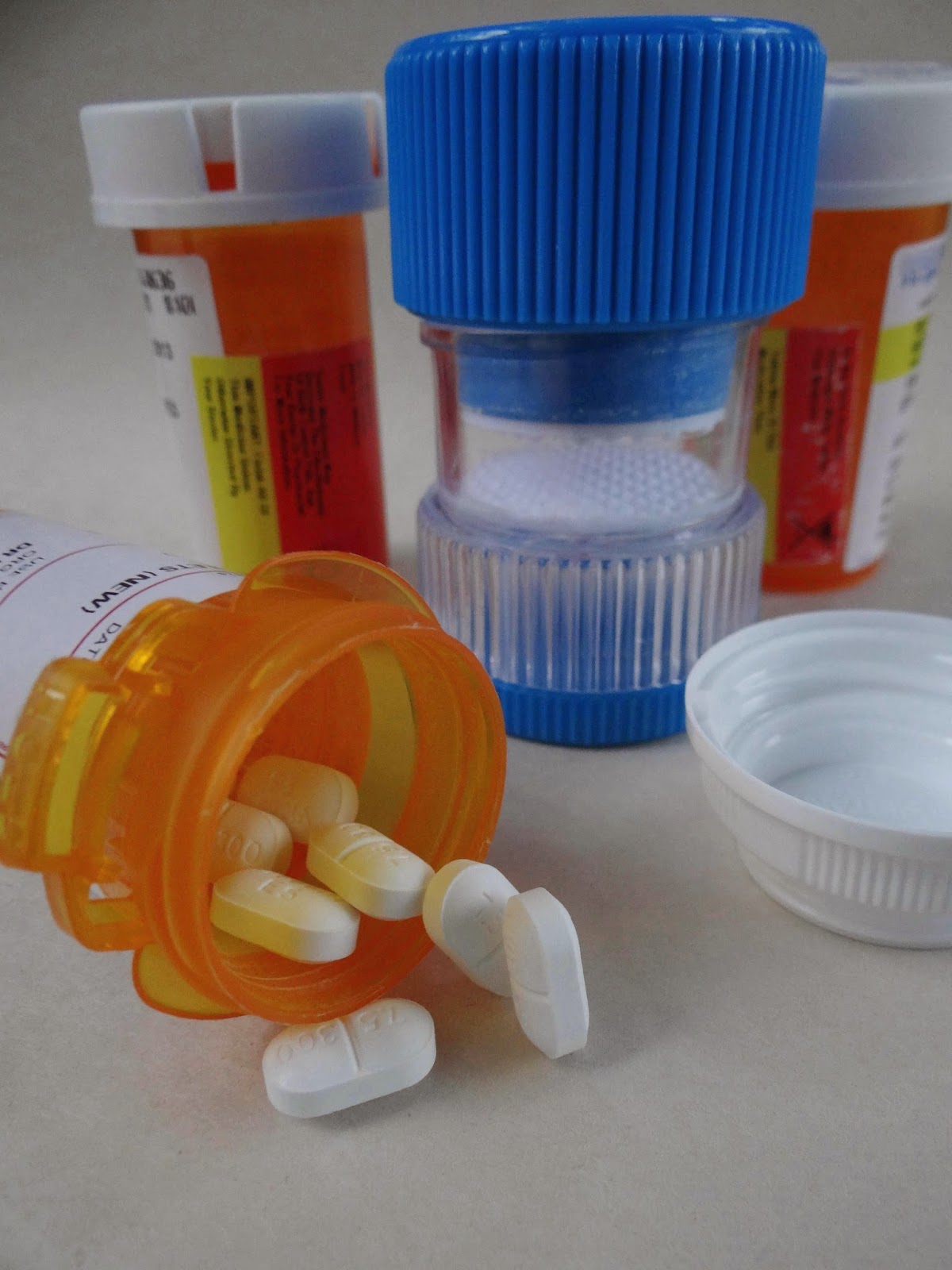 While enrolled in a Public Health class several years back I thought alot about the responsibility of Public Health officials in promoting traditional medicine. This still weighs on my mind so I thought I’d introduce it here. First are definitions, many people get confused about the term ‘traditional medicine’ and use it instead to describe ‘modern medicine’ or allopathy.

Traditional Medicine (TM) refers to health traditions that are used by indigenous cultures of the world, including but not limited to herbs, spiritual practices/ritual, guided by local wisdom.We know that hundreds of modern drugs have been extracted from plants that were introduced into medicine from TM.
Indigenous peoples refers to peoples living in countries with populations composed of different ethnic or racial groups who are descendants of the earliest populations which survive in the area. They do not, as a group, control the national government of the countries in which they live
Complementary and Alternative Medicine (CAM) are methods used outside the biomedical mainstream, particularly in industrialized countries, often these are adaptations of TM
TM/CAM is found particularly useful in health promotion, prevention, mental health, improving quality of life and in diseases of the aging.
Much of  TM was outlawed during colonialism in the US and replaced with allopathy or Western medicine. Allopathy or conventional medicine has done much to destroy the reputation of TM as well. Since independence, many nations are reevaluating the use of TM.

In some 3rd world countries TM is many peoples only medicine, while in the US many people use TM/CAM along side allopathic medicine.

What are the Benefits of TM/CAM?
1.Primarily it is affordable and accessible to all people, especially in 3rd world countries where people travel far to clinics and do not have money for care.
A study in Peru found that CAM cost effectiveness was 53-63% higher than allopathy over one year for treating selected pathologies (osteoarthritis, asthma, anxiety, migraines, peptic acid disease, exogenous obesity)
2. It is safe and effective for many conditions; proven by history, although more research needs to be done to determine best treatments.
3. It respects culture and heritage of a region. Cultural competency is an important leadership skill in Public Health.
4. I promotes a Holistic approach which treats the whole person rather than the symptoms.
5. It makes it financially possibility to provide total health care coverage for a world population.
The WHO has taken an interest in TM and as part of its Essential Drugs and Medicines Policy and plans to:
·         Facilitate integration of TM/CAM into national health care systems.
·         Produce guidelines for TM/CAM to keep it affordable and accessible.
·         Stimulates strategic research into TM/CAM to create a stronger evidence base.
·         Advocate rational use of TM/CAM to create awareness about safe and effective therapies.
·         Manage information on TM/CAM to share information between countries.

For many countries medicine means either TM or no medicine. By protecting and building on the knowledge base of TM Public Health officials may be better equipped to treat more people successfully and respectfully.